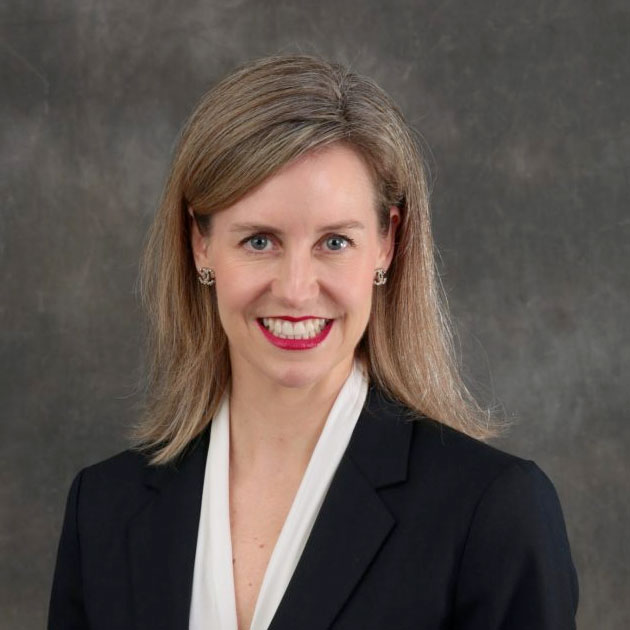 Valeska Redmond, Ph.D., founder and CEO, is a veteran fundraiser and strategist. She worked for the United Way of the Greater Triangle in Morrisville, N.C. as campaign associate before joining the Raleigh-based Boys & Girls Clubs of Wake County in her role as director of development and marketing. During her tenure at the Boys & Girls Clubs, she successfully led numerous annual campaigns that each yielded $1 million or more and supported a $12 million capital and endowment campaign. She also served as director of strategic partnerships and initiatives at William Peace University in Raleigh, leading a team that developed the first five-year strategic plan for the School of Professional Studies.

Valeska also has extensive teaching experience, both on the graduate and undergraduate level, and taught courses in marketing, public relations, and communications research methods. Born and raised in Germany, Valeska is fluent in German, English, Spanish, and French. She holds a Ph.D. in communications, rhetoric, and digital media from N.C. State University in Raleigh. Valeska is the author of two scholarly books and several scholarly publications.

Valeska enjoys pilates, scuba diving, sailing, horseback riding, and traveling. She lives in Raleigh with her husband and young daughter.